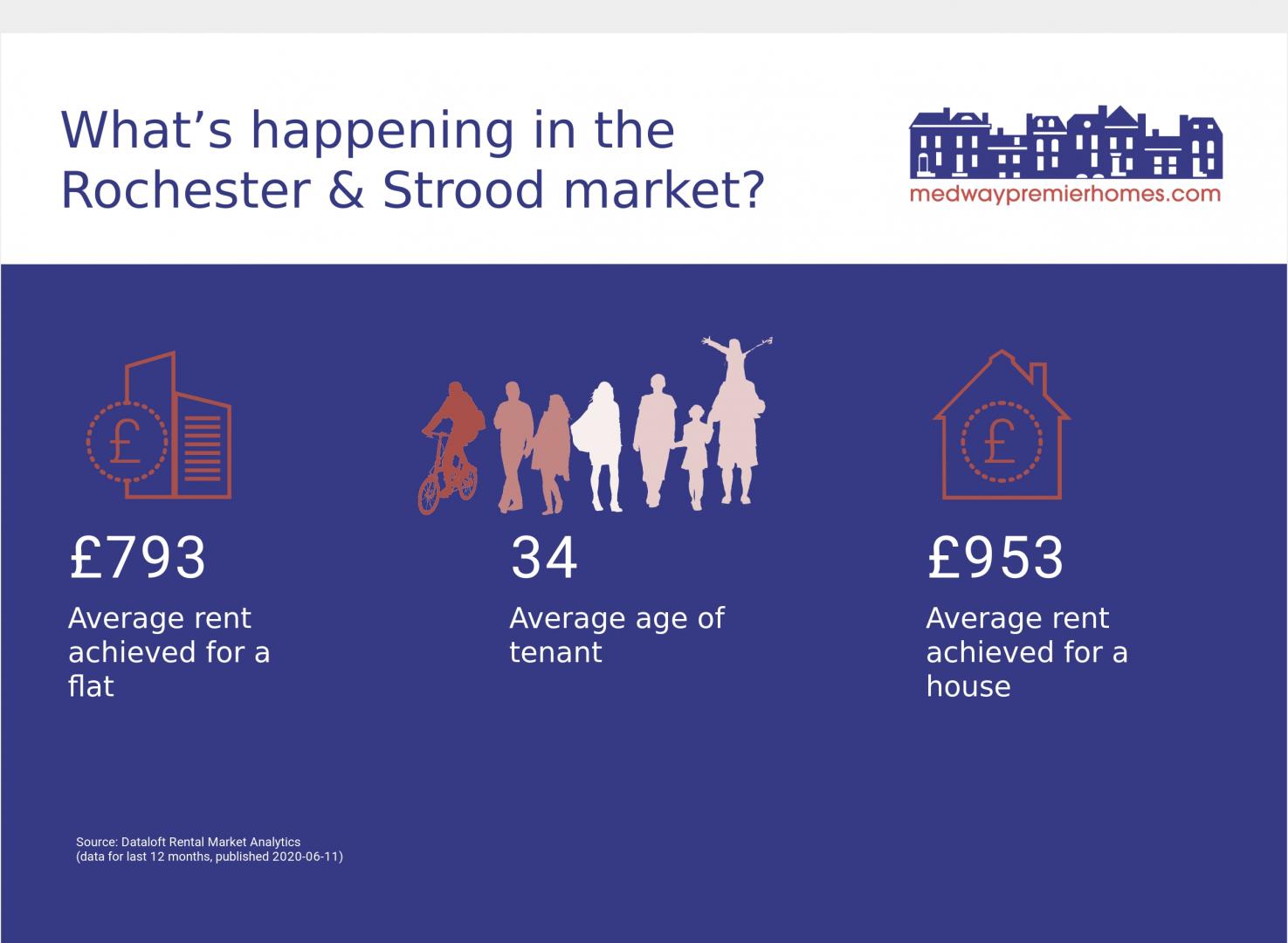 The Historic town of Rochester, with its Norman castle, was a place cherished by Charles Dickens, who lived in the area as a child and returned as a successful author.

With a history dating back many centuries, there is a lot to see and do in the historic town itself. You can explore the stunning Rochester Cathedral, which was founded in 604 and is the second oldest in England. Enjoy the breathtaking views from the top of one of the tallest keeps in the country at the magnificent Rochester Castle. The castle was built on the highest part of Rochester’s Roman city wall, to defend the crossing of the River Medway.

Dickens’ most impressionable childhood days were spent in Medway. Historic Rochester inspired the author so much that he featured it in his work more than any city, other than London. Many of the buildings that featured in the works of Dickens can still be seen today.

In the River Medway in between Strood and Rochester you can spot a Russian submarine from the cold war called the Black Widow.

The riverfront in Rochester is currently undergoing a huge regeneration which will provide roughly 1,400 new homes, over 10 acres of open space, a new primary school, office space, a new hotel and shops and restaurants. 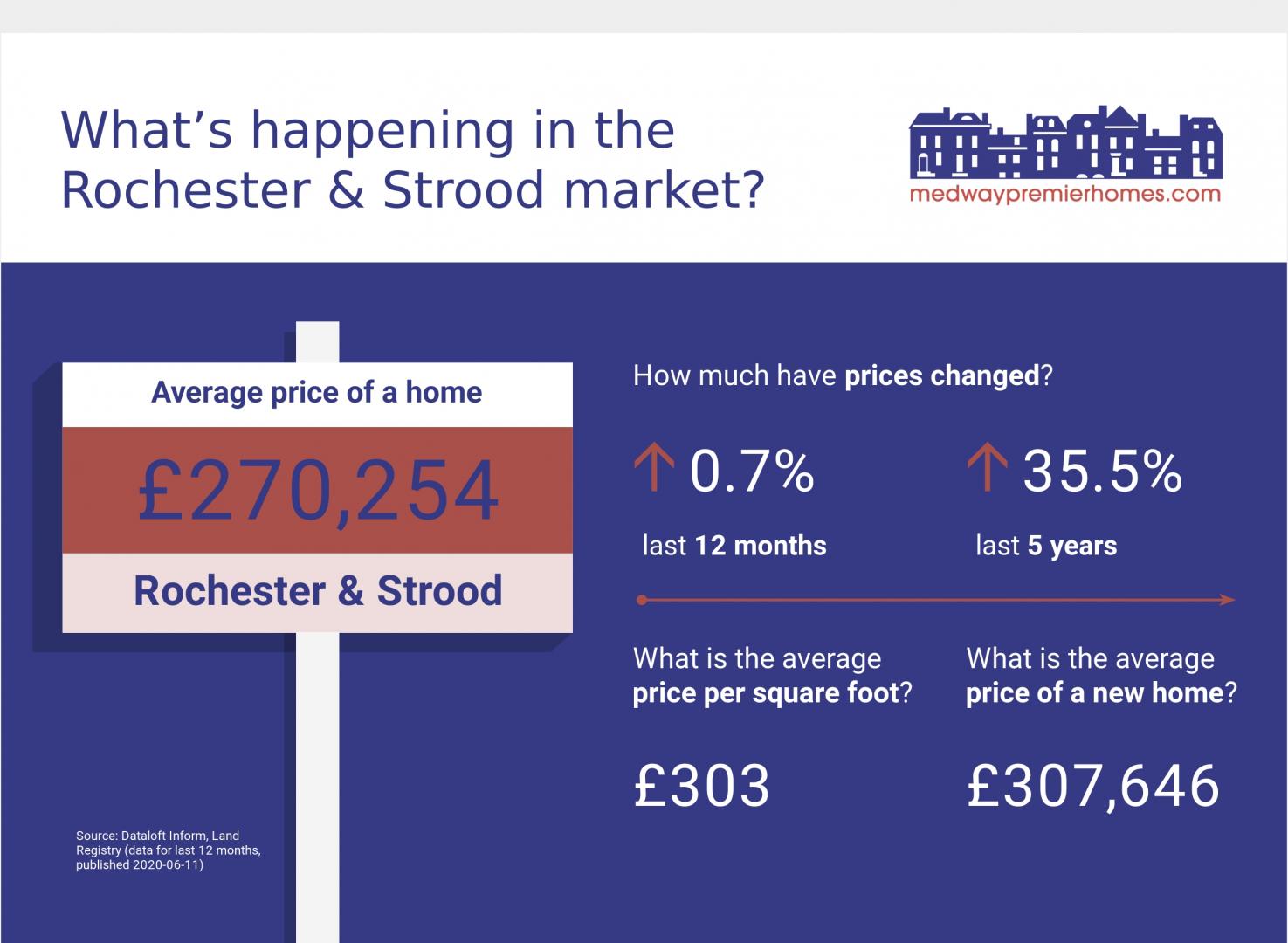